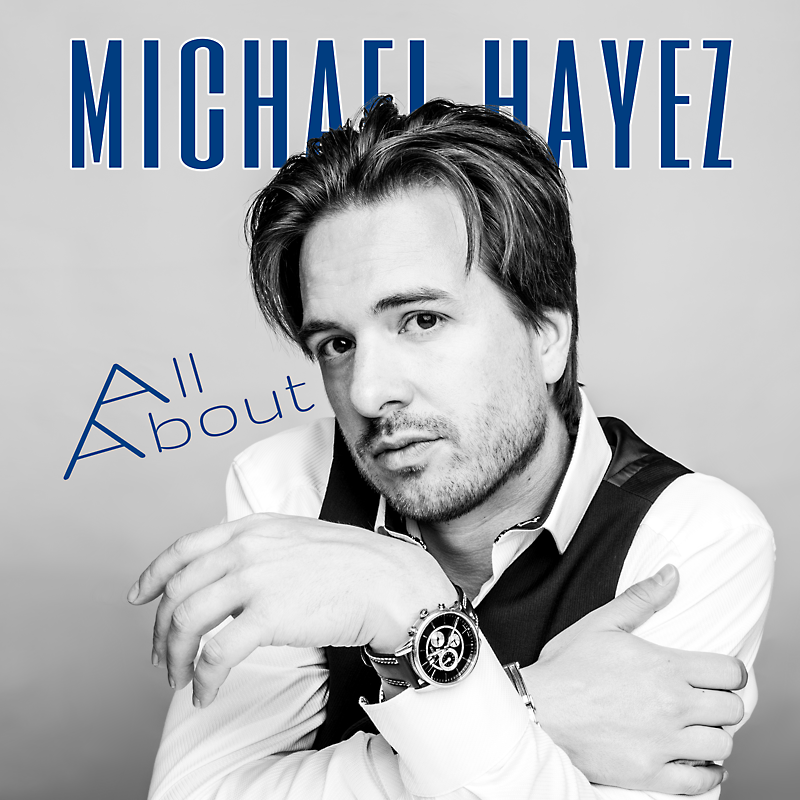 Michael Hayez is a gifted piano-featured singer/songwriter with an extraordinary range of musical styles. After releasing his demo-EP in 2015 (and follow up two singles), Michael was signed by Jaide Media and multi-Grammy winning engineer/producer, Erik Zobler, of Los Angeles.

In 2021, Michael Hayez released his debut album "All About" (also recorded and produced in Los Angeles) which immediately garnered attention not only in the music industry itself but internationally.

Everyone who participated on this record is enormously proud and we hope it brings the same love, joy and emotion to you on your own journey. 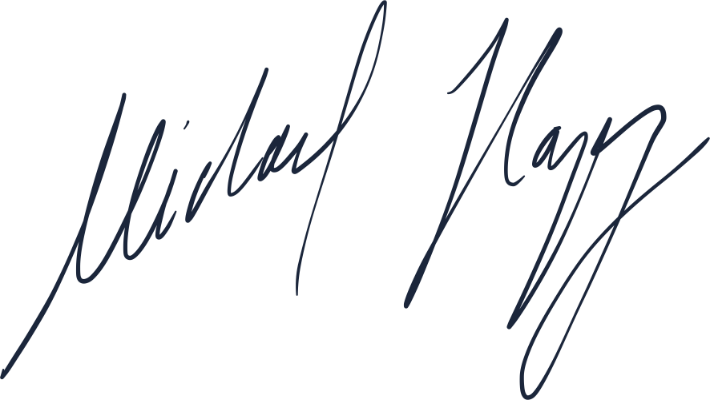 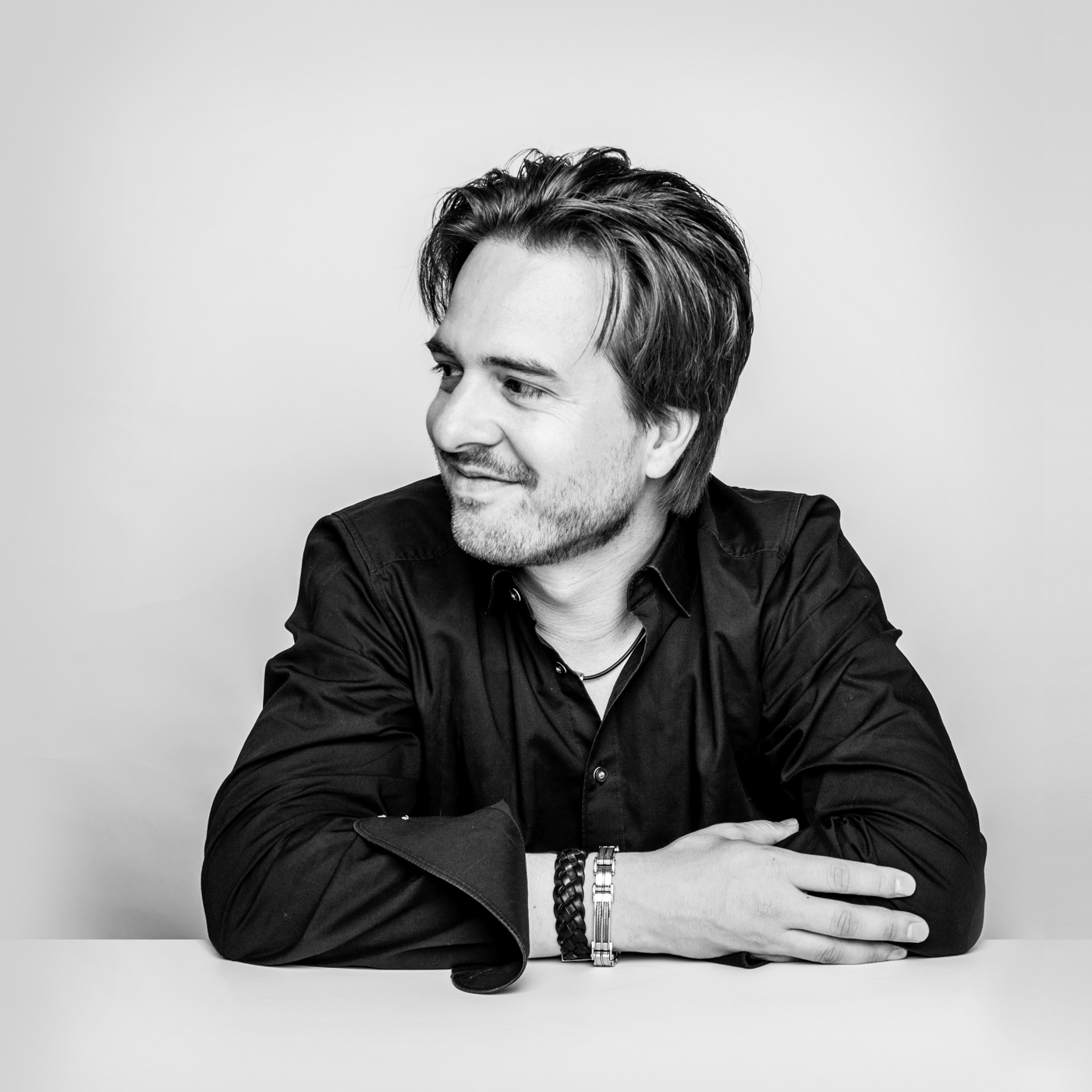 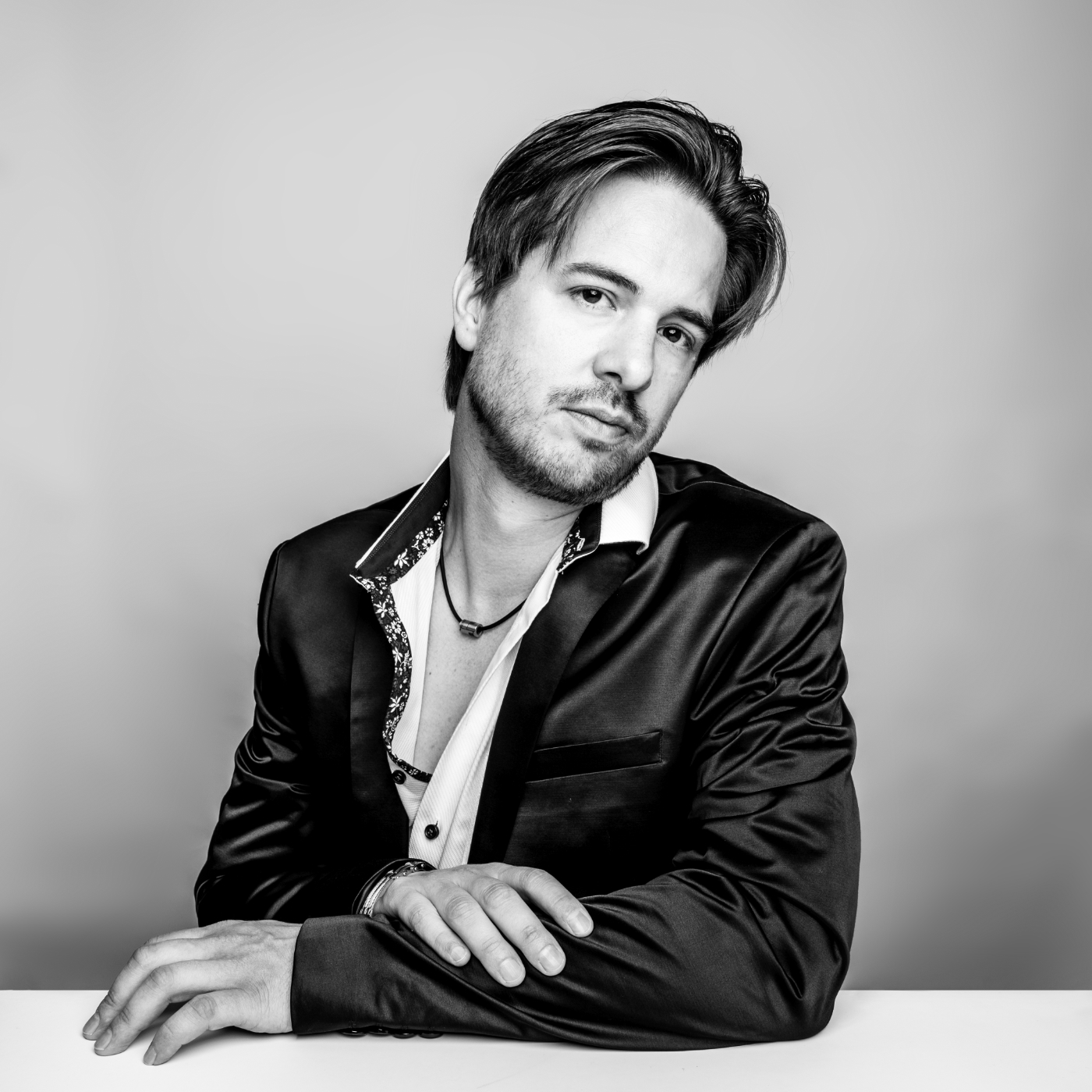 "First time I heard Michael's music, I knew instantly I wanted to work with him. He has that special talent that sets certain artists apart from the others. That "IT" factor, if you will. Musically, Michael is as diverse and eclectic as they come. From the upbeat, fun, danceable "Girls of Hollywood", "All About" and "Stop It" (I dare you to sit still!), to the commercially driven "Born To", "Bryant Park" and "San Francisco", Michael's music gets you on your feet (and your attention). In stark contrast, the emotionally driven performances of "Lullaby", "MoonNight", "A Song With You", "Sea of Hopes" and "Guns and Bombs" will give you chills, tears or both. Michael's writing and performances cover every color and emotion of the musical spectrum. The record production is absolutely spectacular and littered with a list of Who's Who music industry icons(*). I am convinced Michael Hayez is one of those rare talents that comes along once in a generation."

Tour dates will be announced 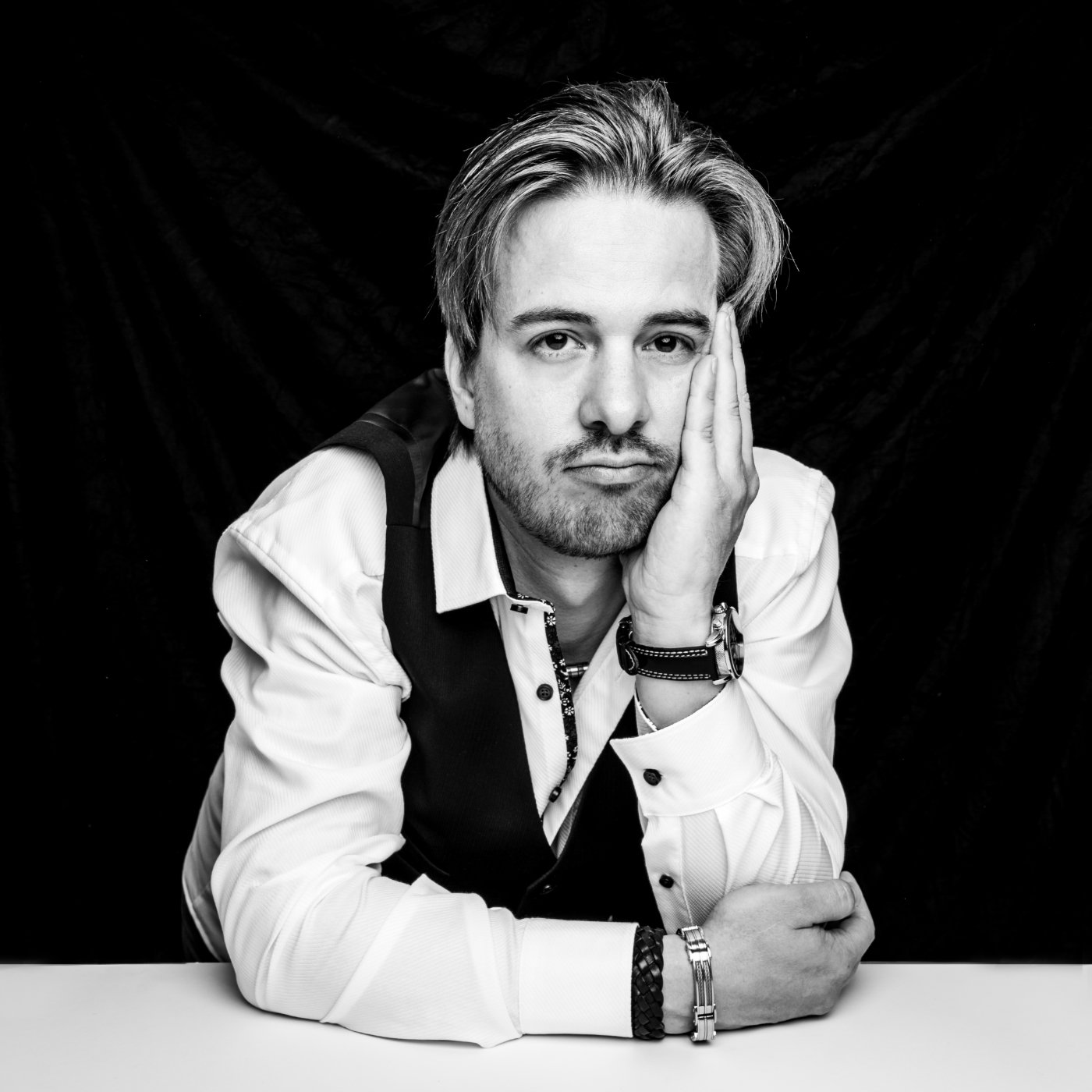 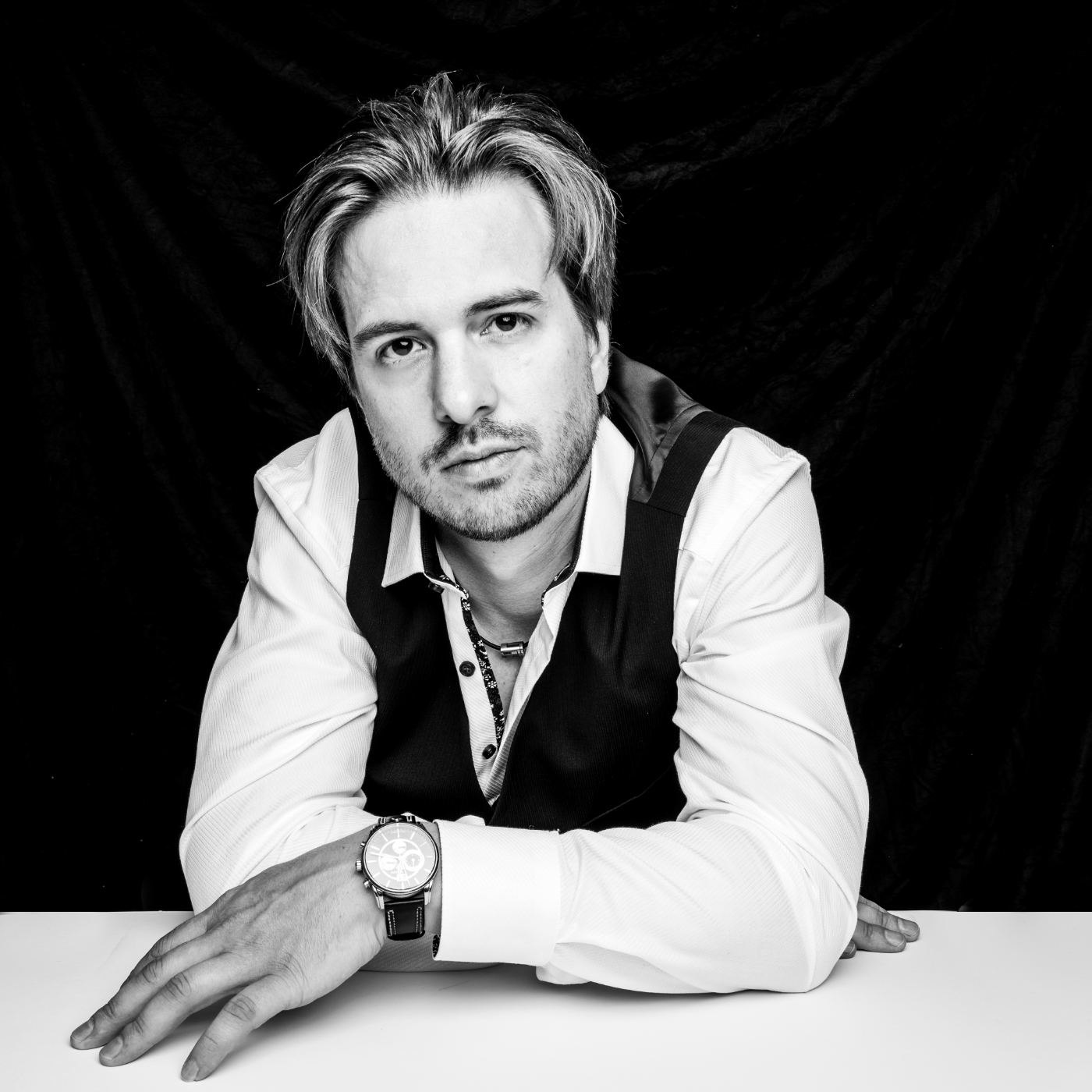